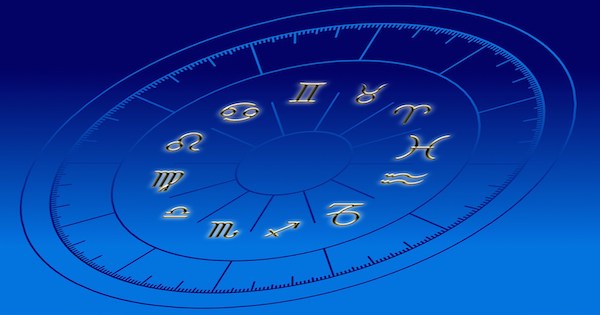 Are you REALLY a Pisces?

You May Not Be The Sign You Think You Are!

Do you know that you could be a member of a different Sun sign from the one with which you have always identified? Almost all astrological information is based upon Tropical astrology. But there is a second type of astrology that receives very little publicity.

Referred to as “Sidereal” astrology, this other system uses dates for each Zodiac sign that are different from those used in the Tropical method. If you are a Tropical Virgo, you are likely to be a Sidereal Leo. It’s not as confusing as it may seem to understand why.

The Difference Between Tropical and Sidereal Astrology

Sidereal Astrology uses dates for each Zodiac sign that are different from those used in the the Tropical method.

Information about Sidereal astrology must be actively sought since the proponents are not especially visible, although they are firm in their beliefs.

The Sidereal Zodiac (also called the “fixed” Zodiac) is based on the 12 constellations from which the Sun signs got their names. About 2000 years ago, the signs and their companion constellations coincided.

The Tropical Zodiac begins at the first degree of Aries, which only coincides with the constellation Aries every 26,000 years at the Vernal Equinox. Each year, the spring season begins a little earlier.

As the centuries have passed, the differences between the two Zodiacs has stretched until it is now almost 25 degrees. This astrological phenomenon is called the “precession of the equinoxes”.

It is possible that the Sidereal Zodiac is more ancient than its Tropical counterpart. It is still widely used by Hindu astrologers and by many Western astrologers. These practitioners are called Siderealists. They place great emphasis on prediction.

Are you sufficiently open-minded to consider the possibility that you are a member of an unfamiliar Sun sign, at least for a short time? Who knows? You may prefer your Sidereal sign and choose to focus upon it.

The typical Aquarian seldom gets lost in a crowd. There is usually something special that makes members of this Air sign stand out as true individualists. Independent and intellectual, you have a probing mind that seeks as much knowledge as it can possible gather. When you become intrigued by a subject, you pursue all avenues to collect information about it. Every party should have at least one Aquarian guest to keep the atmosphere scintillating. Uranus gives you an electrifying wit.

You have a deep understanding of, and feeling for humanity. It is far easier for you to identify with the masses than with one person. You are able to use your great personal magnetism to influence any group you join. If positive aspects dominate your birth chart, to are indefatigable, working on projects for hours and hours without slowing down.

Initiating relationships can be a challenge for Aquarius natives. You fear your freedom will be diminished if you make a formal commitment to another person. You have a very detached attitude about sex and those you love.

Although you are ultra-sensitive, it seldom shows because you come across as aloof.

You can be easily hurt, especially by those you care deeply for. Rather than get sexually involved, many Aquarians choose loving, platonic liaisons. Many of their happiest moments are with friends they love on a platonic level, rather than on a highly emotional level.

Opulence and luxuries of all sorts appeal to Pisces. Your powerful imagination and poetic nature combine to make you a natural romantic.

Every Pisces has a bit of the actor or actress in the basic personality. You love beauty and illusion because they are the things that inspire you.

You are happiest when you’re able to devote tie to your chosen creativity activity, where it be music, theater, or sewing.

The highly evolved Pisces is an optimist at heart, believing that everything works out for the best in the end. You are a good friend to have around when a soft shoulder to cry on or a comforting hand is needed.

Both Jupiter and Neptune are associated with your sign. Jupiter’s benevolence seems to prevent Neptune from causing serious problems. This is why you can get away with outrageous things in business and private life.

When Pisces gets romantically involved, it’s often difficult to make up your mind.

You want a strong partner to guide you, but you run from domination. You like your freedom, but you love being in love.

After age 50, you keep your romantic instincts but demand less of your partner. 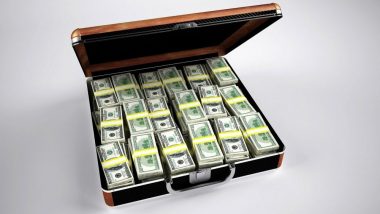 Could You Ever Become A Millionaire, Pisces?